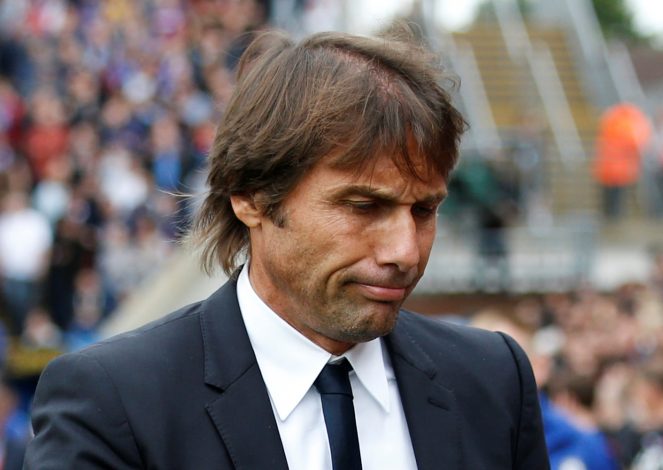 Tottenham Hotspur parted company with Nuno Espirito Santo following their 3-0 defeat to Manchester United at home, as the Portuguese led side failed to register a single shot on target against a defence that had conceded nine goals in their previous two Premier League outings.

Ole Gunnar Solskjaer’s men, to their credit, were much improved in their new back three system, and if the Red Devils can grind out few more inspiring performances like they did at the Tottenham Hotspur stadium, the United hierarchy will not have to look for a new manager for a while.

Nevertheless, failure to get desired results against Atalanta in the Champions League and in the Manchester derby at Old Trafford could put pressure on the decision-makers at the club to pull the plug on Solskjaer – which they resisted after the Liverpool hammering.

However, the domino effect of beating Spurs is that United have missed out on yet another managerial candidate.

Antonio Conte has agreed to succeed Nuno as the head coach of the North London outfit.

The former Inter boss’ availability and his desire to return to England was a big factor in him being seen as the likeliest replacement for Solskjaer.

With Zinedine Zidane not keen and Conte moving to Spurs, there aren’t any high-profile replacements left on the market if United decide to sack the Norwegian now. The likes of Mauricio Pochettino, Erik ten Hag, and Brendan Rodgers are unlikely to be allowed to leave midway through the campaign by their respective clubs.

As such, the club legend will likely be afforded more time and patience to turn his fortunes around and could remain in charge until the end of the season.

The performance on Sunday showed the players have not downed their tools. Considering the talent Solskjaer has at his disposal, as long as he retains the dressing room support, his side will secure the top 4 spot if not challenge for the title.

Further, if United wait until the summer, they will have a better chance of bringing in a manager who takes the team built by Solskjaer to the next level without going against the ‘cultural reboot’ that the club underwent after Jose Mourinho’s departure.