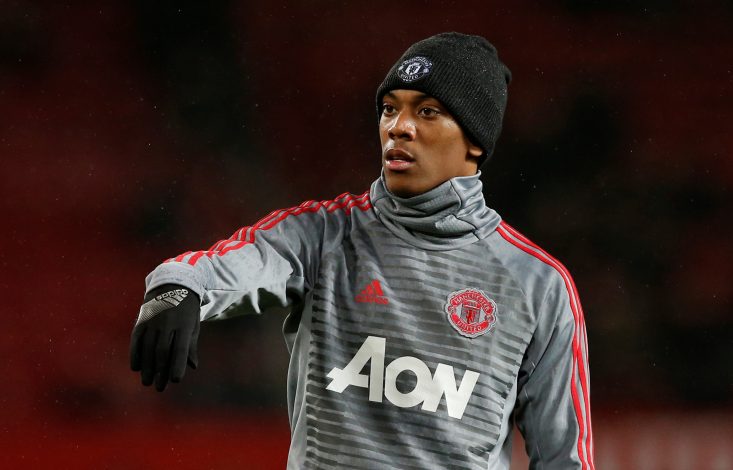 Manchester United certainly didn’t had their attack to blame against Aston Villa, as it was the lack of midfield options that costed them two points. But striker Anthony Martial, who wasn’t even at Villa Park, became the biggest talking point following Ralf Rangnick’s post-match press conference.

The interim United boss only had six outfield substitutes in United’s 2-2 draw, with Martial nowhere to be seen despite both Cristiano Ronaldo and Marcus Rashford missing out through injury.

Explaining the Frenchman’s absence, Rangnick revealed: “He didn’t want to be in the squad.

“He would have been in the squad normally but he didn’t want to and that was the reason why he didn’t travel with us yesterday.”

Martial hasn’t played for the Red Devils since he held talks with the German tactician over his desire to leave Old Trafford in the January transfer window. But his decision, that led to United having a player short on the bench on Saturday, will not go down well in the dressing room.

However, the France international took to social media to deny Rangnick’s claim. He posted on his Instagram Story: “I will never refuse to play a match for Man United. I’ve been here for 7 years and I never disrespected and will never disrespect the club and the fans.”

It’s better to wait for more clarity on the situation, but this turn of events will only push Martial further towards the exit door.