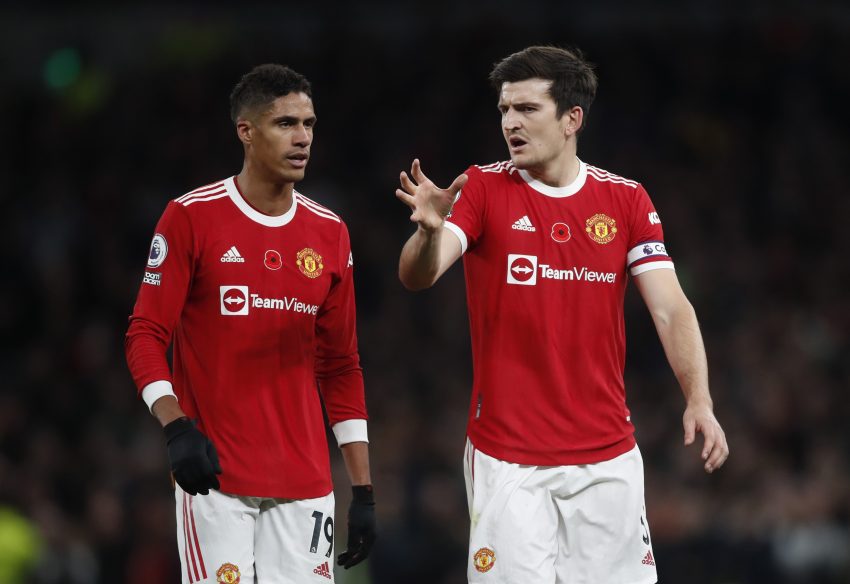 Manchester United host former manager David Moyes at Old Trafford in a match that could have a big say in the race for the top four.

West Ham currently sit fourth in the Premier League table, two points ahead of the hosts, having played a game more.

Rangnick’s biggest challenge would be to get the better of West Ham’s midfield. Declan Rice will have yet another opportunity to audition at the Theatre of Dreams, but Tomas Soucek will undergo a late fitness assessment to decide whether he can feature on Saturday.

For the home side, Scott McTominay is expected to be available despite picking up an injury against Brentford. But Cristiano Ronaldo is a ‘question mark’, as per the interim boss. The Portuguese has a problem with his neck.

Marcus Rashford, who found the back of the net on Wednesday after a long wait, could start on the right, with Mason Greenwood leading the line.

Victor Lindelof is not with team due to personal reasons, and will be replaced by captain Harry Maguire in the back four.