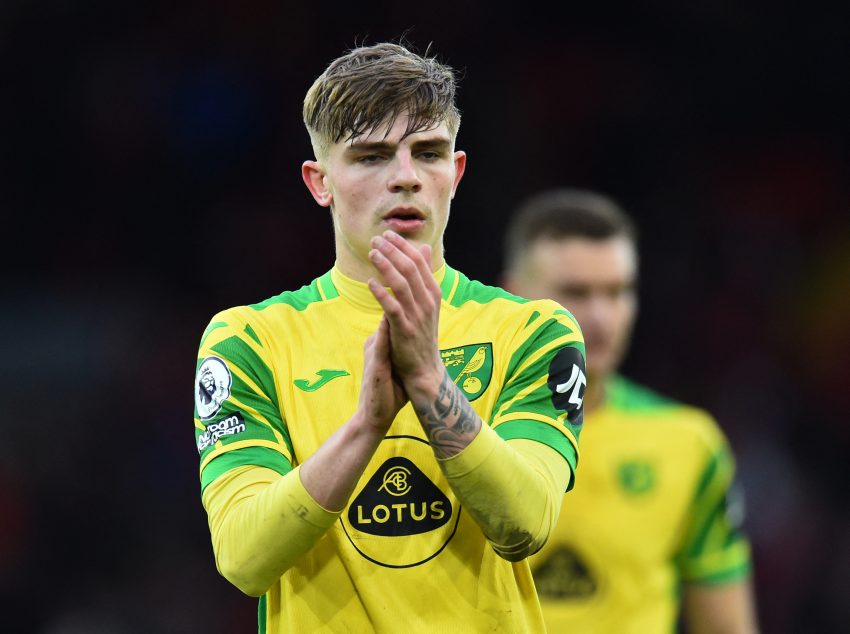 Norwich City didn’t look like a relegation-battling team in the first half at Anfield and even managed to take the lead just after the break through Milot Rashica. However, Liverpool found their way back into the game after Jurgen Klopp made bold changes from the bench.

Sadio Mane equalised for Liverpool before Mo Salah and Luis Diaz added two more to punish Dean Smith’s side for not taking their chances earlier in the game.

In the first quarter of the match, Brandon Williams was denied an easy assist after Teemu Pukki failed to capitalise on his through ball, dragging his shot wide.

Minutes later, Salah masterfully dribbled past the young left back to get a shot away. However, Williams didn’t lose his confidence, and defended well for the rest of the game. In the second half, he played a lovely ball into the box, leading to a Norwich corner.

But once Klopp brought on more attacking players on the pitch, Liverpool turned the game around, scoring three goals before the full-time whistle.

Regardless, Williams stood up well to Liverpool’s threat at Anfield, a tough place for a Manchester United loanee to visit.

He has been one of Norwich’s standout players under Smith, demonstrating he’s a Premier League quality talent, and is likely to ply his trade at this level next season as well.