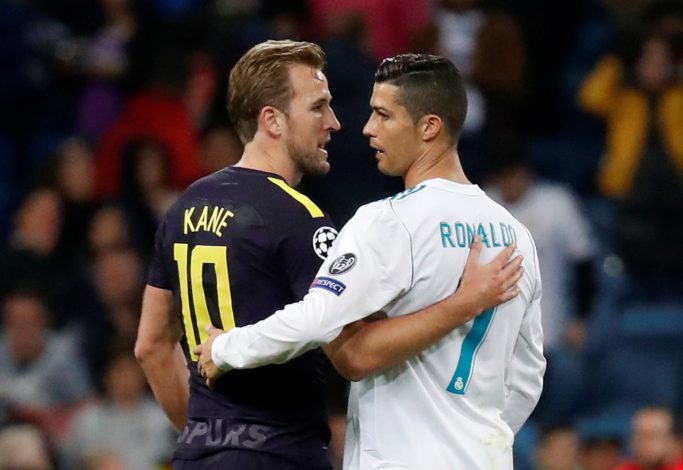 Tottenham Hotspur’s 3-2 win in Manchester have opened the title race back up between Man City and Liverpool, who are now just six points behind Pep Guardiola’s men with a game in hand.

Harry Kane, who was heavily linked with a move to City last summer, blew the title race wide open with one of the season’s best individual performances.

He created Spurs’ opener by playing a first-time pass into the path of Son Heung-min, who squared to Dejan Kulusevski for an easy finish. After Ilkay Gundogan’s equaliser, the Kane-Son duo combined again to restore the visitor’s lead, with the England captain neatly putting Son’s cross past Ederson. In the 95th minute of the night, Kane capped off his world class display with a match-winning header minutes after Riyad Mahrez’s penalty.

While Kane reminded Pep Guardiola just what his side lack, he also showed all other interested clubs that he’s one of the most complete number nines in world football.

Jamie Carragher recently suggested Manchester United would be better off parting ways with Cristiano Ronaldo in the summer. And if the Red Devils do indeed offload their superstar, Kane might be the perfect replacement, especially if Mauricio Pochettino is appointed as the club’s permanent manager.

Ronaldo remains a great attacking option inside the penalty area, but his influence is limited when asked to drop deep. Kane, meanwhile, is one of the best strikers when it comes to holding up play and linking up with his teammates.

Nevertheless, Guardiola might be tempted to go back for him at the end of the season, making it difficult for any other club to sign the 28-year-old if he decides to depart North London.