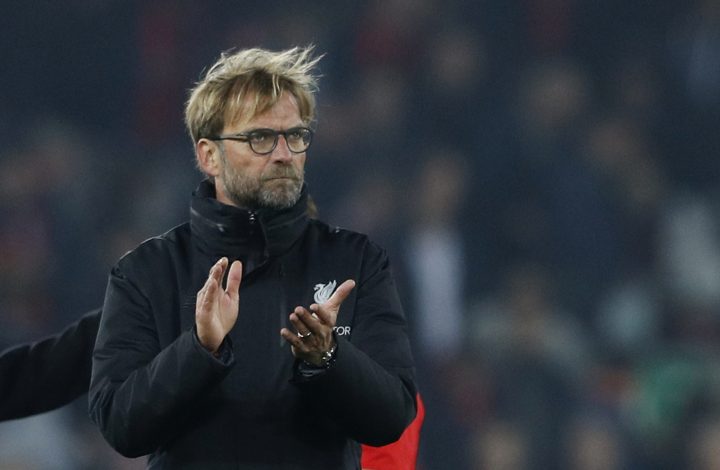 The Fulham wonderkid came close to moving to Liverpool in the January transfer window, but the Merseyside outfit failed to finalise the deal before the end of deadline day.

Jurgen Klopp’s side remain interested in signing Carvalho in the summer, but now will have to compete with their fierce rivals for his signature. Arsenal, West Ham, and Tottenham Hotspur are also tracking the situation, but it is reported that Liverpool and United are leading the race.

According to the Daily Star, United are now ‘planning a hijack bid’ at the end of the season after scouting the 19-year-old multiple times, including in Fulham’s FA Cup defeat at Man City.

The Portugal-born England Under-18 international has impressed in a number 10 role under Marco Silva, having scored seven goals and set up another five in 21 league appearances. His partnership with Aleksandar Mitrovic has taken Fulham to the top of the table in the Championship.

However, joining United might not be the best decision for Carvalho, as they already have a talented young creative midfielder in Hannibal Mejbri on their books.

The former Monaco sensation has been promoted to the first-team squad by Ralf Rangnick. And on Tuesday, he made the trip to Spain for United’s Champions League clash against Atletico Madrid.