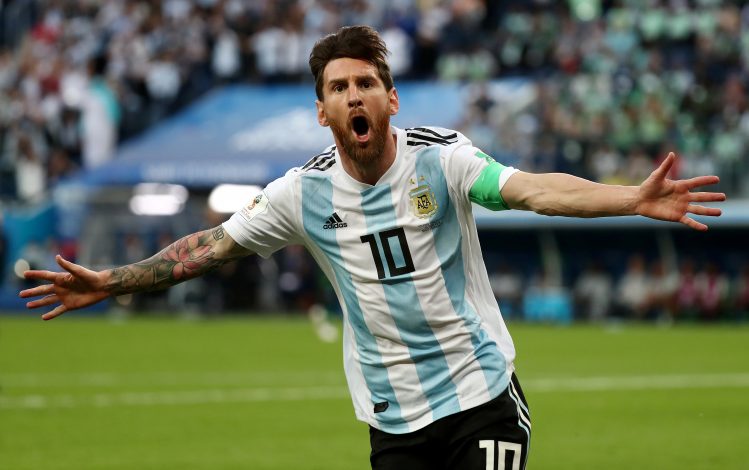 Lionel Messi was left off Argentina’s World Cup qualifiers against Chile and Colombia in January in order to return to full fitness at Paris Saint-Germain. The 34-year-old, expectedly, is now back in the national team.

However, Argentina manager Lionel Scaloni has made an unforeseen inclusion for his side’s World Cup qualifiers in March. Alejandro Garnacho has been picked to face Venezuela and Ecuador.

The 17-year-old sensation, who has not even made his debut for Man Utd, is now all set to train and play alongside the great Messi.

Garnacho has been one of the standout performers in United’s youth teams this season. The former Atletico Madrid forward curled a stunning effort into the corner to see off Wolves in the FA Youth Cup semi-final last week.

Anthony Elanga has also earned his first call up to the Sweden national team after breaking into the first team under Ralf Rangnick.

Hannibal Mejbri, who has trained with senior players at Carrington in recent weeks, has become a regular feature for Tunisia, and will be part of their squad during the upcoming international break.

While the young talents at United are getting noticed for their exploits, experienced stars David de Gea and Marcus Rashford have been left out of their respective international squads.