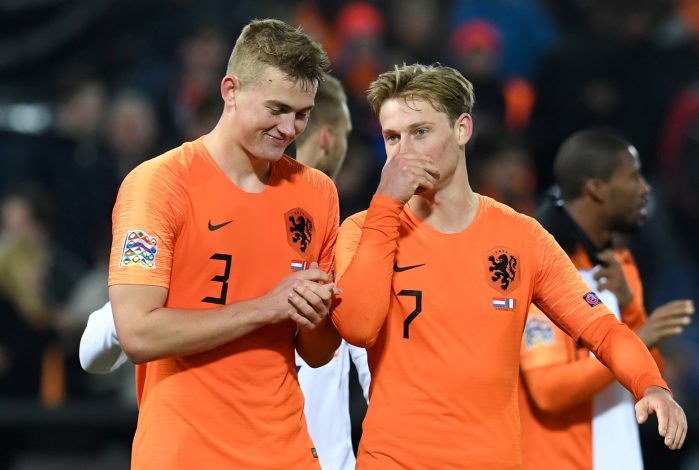 Manchester United are working to seal a move for Frenkie de Jong, as Erik ten Hag prioritises sorting out his side’s midfield issues before moving onto other positions.

The former Ajax manager has first hand knowledge of De Jong’s ability to drive forward with the ball and break lines. And he is keen on convincing the Netherlands international to reunite with him at Old Trafford and form a key part of the United squad.

The 52-year-old has been in touch with De Jong to explain his project. Spanish journalist Oriol Domenech has claimed that after initial unwillingness to join a club bereft of Champions League football, the midfielder ‘took a closer look’ at the rebuild gradually.

Both Barcelona – due to their financial situation – and United appear on the same page regarding the potential transfer this summer. They are allegedly negotiating and are looking forward to ‘reaching an agreement’. But the switch won’t materialise without De Jong’s will.

James Garner is another midfielder the Red Devils’ new boss is keeping an eye on. The United academy graduate is currently with Nottingham Forest, and is set to face Huddersfield Town in Sunday’s Championship play-off final.

As per Jonas Hen Shrag, Ten Hag wants the talented midfielder to report back to his parent club for pre-season irrespective of whether Nottingham get promoted or not. A decision on Garner’s future will be made after he is assessed by the Dutch tactician.