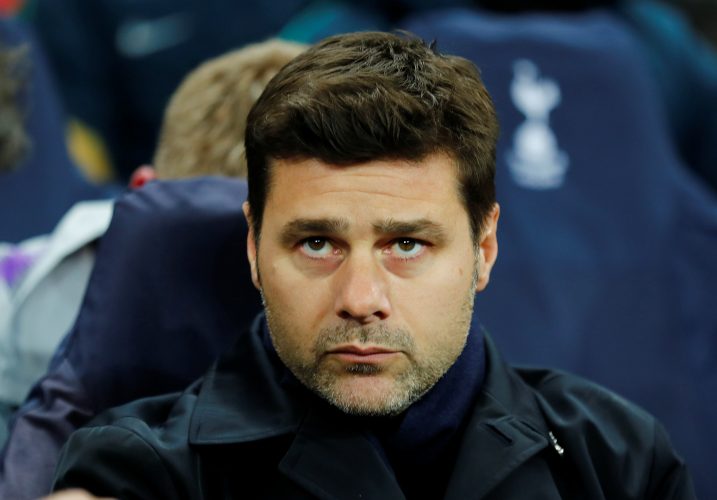 Jose Mourinho is being considered to replace Mauricio Pochettino at Paris Saint-Germain.

Kylian Mbappe’s contract renewal has been followed by a string of changes in the French capital.

The Ligue 1 outfit have already let their sporting director Leonardo depart and brought in Luis Campos. Now, they are expected to sack Pochettino in the next few days. The Argentine hasn’t managed to get the best out of the world’s most high-profile frontline.

PSG are considering a move for Mourinho, the Telegraph have reported. Campos’ arrival at Parc des Princes has led to a revived interest in the Portuguese, who worked with him at Real Madrid.

Further, Zinedine Zidane has been reluctant to join PSG. It is believed he will take over as France coach after the World Cup.

Mourinho led AS Roma to Europa Conference League glory in May, and became the first manager to win a major European competition with four different teams. His European pedigree will strengthen the French giants’ chances of winning the Champions League.

But after the Serie A side’s triumph over Feyenoord, the 59-year-old said he’s going to stay at Roma.