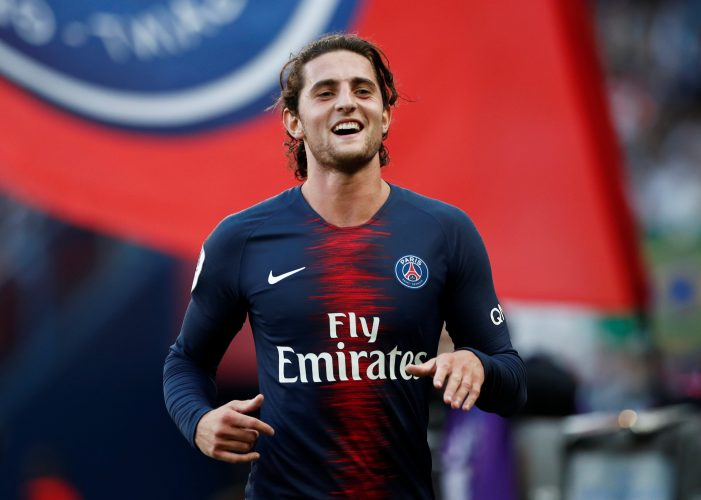 Manchester United’s talks to sign Adrien Rabiot have stalled due to the player’s high salary demands.

The Premier League outfit reached a broad agreement over a fee with Juventus for the Frenchman’s transfer last week. But are unlikely to secure his services after failing to agree personal terms.

According to The Athletic, the gap between United’s salary offer and Rabiot’s expectations mean the potential deal is not going to materialise as things stand.

The Red Devils were willing to make Rabiot one of their top earners, but the 27-year-old’s agent, his mother Veronique, requested a ‘higher level’.

United were not prepared to meet the same demands, and their recruitment team have now started to explore alternative options. It is understood that they are in live talks about Casemiro.

The worldclass midfielder is comfortably a better player to pursue than Rabiot to strengthen Erik ten Hag’s side in the middle of the pitch, but it’s unclear if he’d be interested in leaving Champions League holders Real Madrid to play in the Europa League.

United are also hoping to lure Frenkie de Jong from Barcelona, but his arrival at Old Trafford is looking increasingly ‘improbable’. Despite not starting in Barca’s opening LaLiga game against Rayo Vallecano, he remains adamant to stay at Camp Nou.