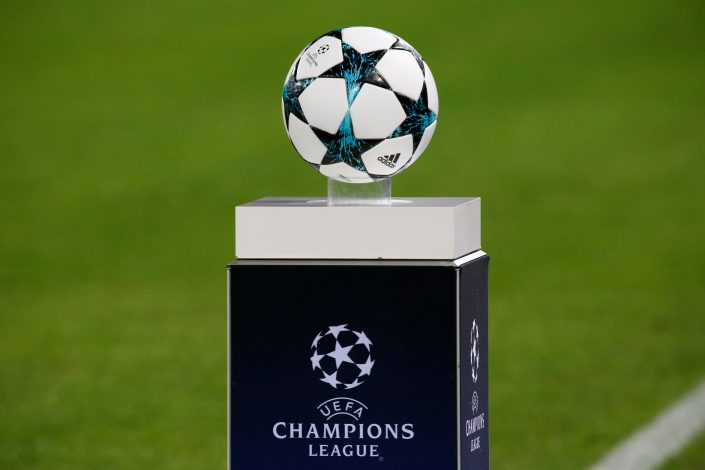 Man United’s win over Liverpool eased the pressure on Erik ten Hag, but their recruitment team remain under the spotlight with just a week to go before the transfer window slams shuts.

The Glazers and John Murtough have been under criticism for their failure to properly scout and sign right players for the new manager. A number of positions have not been addressed so far this summer.

At the same time, United have also not managed to trim the squad, as well as resolve the Cristiano Ronaldo transfer dilemma.

However, this week the club have made vital progress on both fronts – a new bid for Antony is set to be submitted to Ajax, while Eric Bailly’s departure has been finalised.

United have confirmed their agreement with Marseille to send Bailly on loan. The Ligue 1 outfit are not paying any loan fee, but will cover the centre-back’s wages.

Further, as per The Telegraph’s James Ducker, there’s agreement between the two clubs over the French outfit’s obligation to buy Bailly for €6m, subject to them qualifying for the Champions League and the 28-year-old making a certain number of appearances.

Marseille, who have been placed in Pot 4 of this season’s competition, will be hoping for Bailly to have a similar impact to William Saliba and help the iconic French club to qualify for another Champions League campaign.