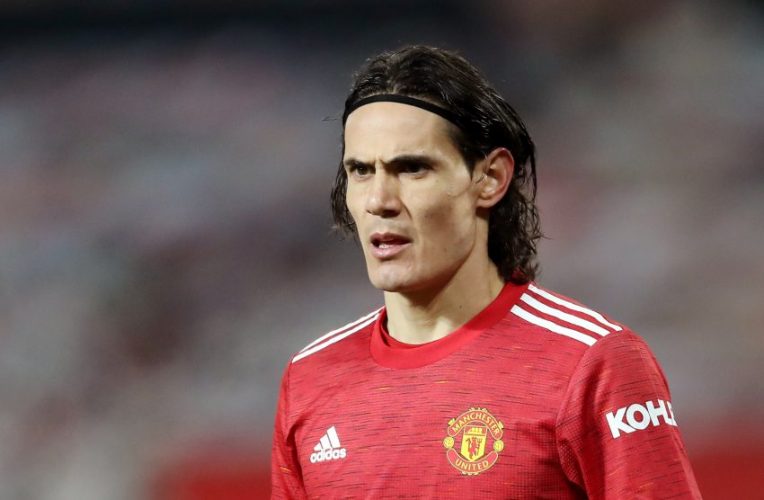 Edinson Cavani is set to remain in Europe for at least two more years, after finding a new club late in the window.

The Uruguayan departed Manchester United earlier in the summer following the end of his contract. He got multiple offers from South American clubs, but his priority was to continue playing in Europe.

On Monday it was confirmed that Cavani has joined Valencia, signing a two-year deal with the Spanish outfit. After scoring tons of goals in Serie A, Ligue 1 and the Premier League, the 35-year-old gets his first opportunity to impress in LaLiga.

Gennaro Gattuso’s side will hope for Cavani to replicate his iconic celebration on a regular basis, as they are in a dire need of a prolific goal-scorer. Valencia have only scored once in their first three league matches.

The former Napoli talisman was in the stands at Mestalla, as Valencia were beaten 1-0 by Atletico Madrid.

While Cavani has found his next club, his former teammate Cristiano Ronaldo is yet to realise his exit from United.

The Portuguese has been trying to depart United all summer, but the club’s stance and a lack of suitors means he still finds himself at Carrington three days before the transfer window shuts.