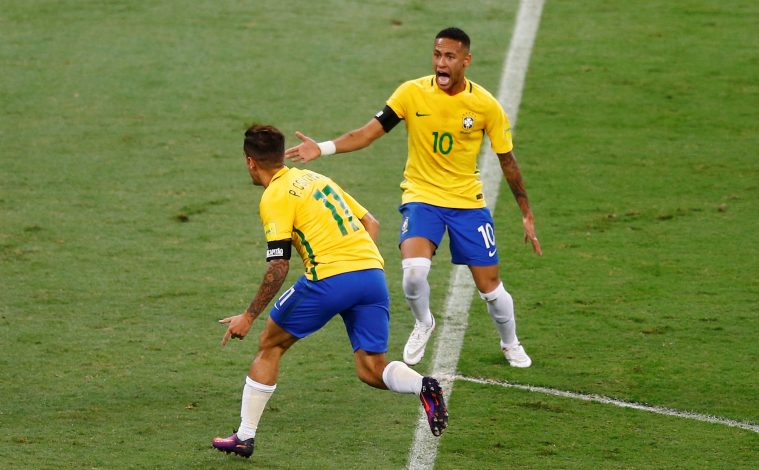 In the summer of 2019, Ajax lost Frenkie de Jong to Barcelona. The high-profile departure saw the Dutch giants bag a massive transfer fee, but also left sour taste amongst the club’s faithful, as it accompanied realisation of a long wait for another gifted talent to grace Amsterdam.

That wasn’t to be, however. In the subsequent transfer window, Ajax brought Sao Paulo talent Antony to Europe.

The Brazilian would hit the ground running, making the Johan Cruyff Arena crowd forget the Dutchman’s driving runs with his samba skills. He also surpassed De Jong with regards to transfer fee, becoming the most expensive outgoing in Eredivisie history.

Antony has a knack of quickly winning over scouts, fans, managers, and his teammates.

The 22-year-old who won a gold medal in the 2020 Summer Olympics for Brazil, is highly rated by head coach Tite and is destined to be part of the country’s squad for the World Cup in November. Further, he has already impressed the side’s captain, Neymar, with his dribbling skills.

The PSG superstar recognised Antony’s potential very swiftly, and even defended him during a South American qualifier when the youngster was asked to pass the ball more. “No, let the kid dribble and do his own thing!” Neymar reacted on the pitch, as per BBC.

Manchester United’s new €95m signing’s next challenge is to showcase his ability and justify his price tag to his teammates at Carrington and the unforgiving English punditry.