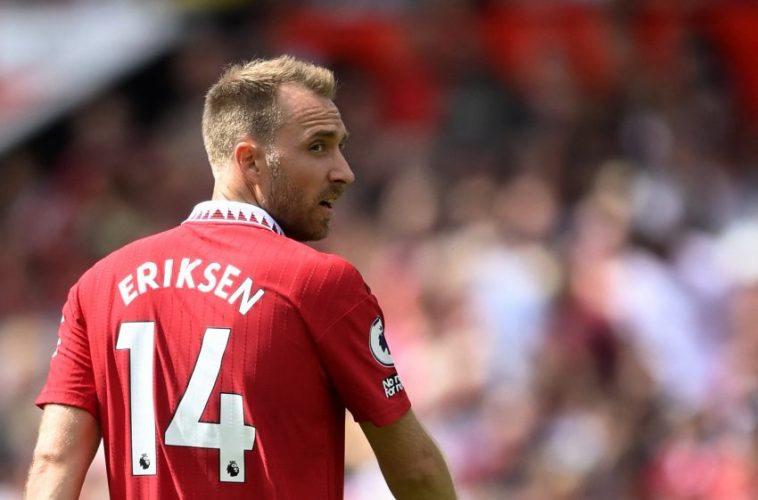 Antony made a quick impact on his debut, putting United ahead with a calm finish before half-time. After the break, Mikel Arteta’s side had some good spells and equalised through Bukayo Saka.

But their naivety in transition was brilliantly exposed by Erik ten Hag, as Marcus Rashford won all three points with a brace after the hour mark.

Here’s how the Red Devils fared in their fourth straight league win.

Enjoyed his battle with Martinelli and was also a threat going forward.

The Frenchman is starting to show his class in England. Made more tackles than anyone else on the pitch.

Another aggressive display but Gabriel Jesus got the better of him on multiple occasions.

Not his best game. Struggled to contain Saka.

Man of the Match. Outmuscled Arsenal midfielders and completed 100% of his passes.

The only calm presence in the chaotic encounter. Registered his first United assist.

Played pass of the match to assist Rashford for United’s second goal.

Involved in Antony’s goal but drifted out of the fixture. Should’ve tested Ben White more.

A consistent menace for Arsenal centre-backs through his runs. Direct contribution in all three goals.

Announced his arrival with some bright touches and a big goal. Subbed off early due to fitness.

Another appearance off the bench, and another underwhelming display.

Top substitution from Ten Hag. Added intensity to ease Arsenal’s pressure. But should’ve found Ronaldo with his pass late in the game.

Offered so much to Arsenal through his hold up play and directness. Perhaps the only forward this season to really trouble Martinez. Complete number nine.