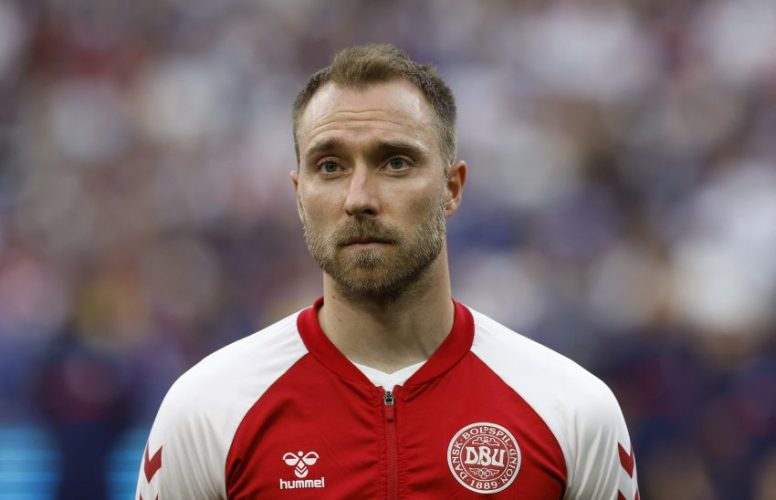 Christian Eriksen’s reputation as a deep-lying midfielder is increasing with every appearance for club and country.

Eriksen, who first made his name in the Premier League as an attacking midfielder at Tottenham Hotspur, is showing his class from deep in his second act in England.

Thomas Frank turned around Brentford’s season by playing Eriksen in both advanced and deeper midfield roles. The Bees, who had lost six out of seven matches before the Denmark international’s introduction, picked up some impressive results over the remaining games to secure their Premier League status.

The short stint at the Community Stadium highlighted Eriksen’s potential to dictate the play from deep, and perhaps also motivated Erik ten Hag to use the midfielder in a similar role after failing to bring Frenkie de Jong to Manchester United.

The 30-year-old seamlessly slotted in a double pivot alongside Scott McTominay, and has been pulling strings from first and second phases of build-up. Eriksen has been named United’s Player of the Month for September.

On Sunday, Denmark head coach Kasper Hjulmand started the United star as the deepest midfielder against France. As expected, Eriksen was phenomenal.

Christian Eriksen created eight chances against France, the most by a player in a League A, B or C game in the 2022/23 Nations League.

Christian Eriksen finishes the game as Man Of The Match. Exceptional performance from him. Created 8 chances in this game against the World Champions.

He outclassed Real Madrid’s midfield duo of Aurelien Tchouameni and Eduardo Camavinga, and created eight chances in his side’s 2-0 win over Nations League holders France. The Dane was named Man of the Match for his midfield masterclass.

Despite their loss, France avoided relegation from the top tier, as Austria – who are led by former United interim manager Ralf Rangnick – were relegated to League B after their defeat in Croatia.