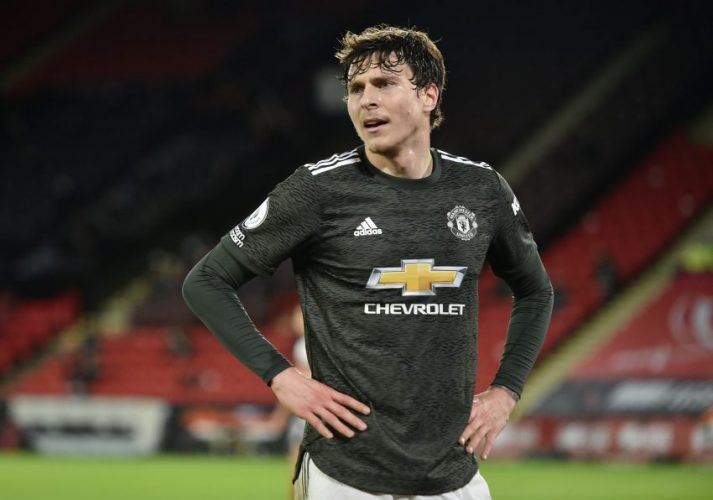 Victor Lindelof is on Galatasaray’s radar amid a lack of minutes under Erik ten Hag.

The Sweden captain has had a busy international break, playing 90 minutes in two straight games in the Nations League.

However, at club level, the 28-year-old’s services aren’t required as much, as the versatile centre-back finds himself behind Lisandro Martinez, Harry Maguire and Raphael Varane in the pecking order at Old Trafford.

With the new Manchester United boss preferring left-footed Martinez as the primary LCB, Lindelof is being challenged by both Varane and Maguire for the remaining one spot in the central defence.

His only appearance of the season so far came in the Europa League loss against Real Sociedad. He started the game alongside Maguire, but was instructed to move to the right flank after the Dutch coach brought on Martinez in the second-half.

As per A Spor (via the Manchester Evening News), Galatasaray are monitoring Lindelof’s situation, as they search for Victor Nelsson’s replacement.

However, as things stand, there is no indication from Carrington that Lindelof would be allowed to leave.

The Red Devils have already sent Eric Bailly on loan to Marseille, and are unlikely to rely on Phil Jones and Axel Tuanzebe for cup competitions considering their injury records.