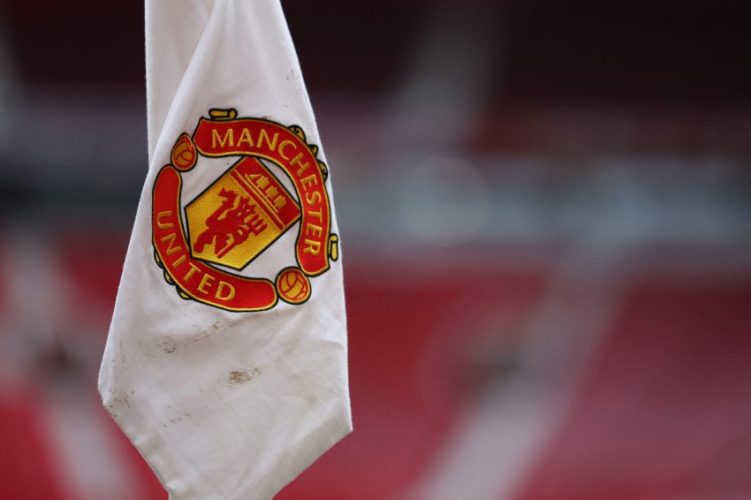 Man United remain interested in signing Cody Gakpo from PSV after going all out for Antony in the summer transfer window.

The Brazilian winger was Erik ten Hag’s priority target to strengthen his frontline, but the former Ajax boss also wanted to sign Gakpo.

United were in for both Eredivisie forwards right until the final week of the recently concluded window. There was a belief that Antony would be able to reunite with Ten Hag for around £50m, allowing the Red Devils to also bring in the Netherlands international.

According to Forbes, United got as close as agreeing personal terms with Gakpo.

However, Ajax didn’t budge on their asking price and only sanctioned Antony’s departure when United agreed to pay a guaranteed £80.75m and another £4.25m in add-ons for the former Sao Paulo youngster.

Nevertheless, the failure to engineer a move to a bigger league didn’t affect PSV talisman’s performance under Ruud van Nistelrooy. If anything, Gakpo’s impressive start to the new season has only vindicated Ten Hag’s pursuit of the player.

It is understood that United are still keen on the Dutchman, and could look to make an offer for him in the near future.