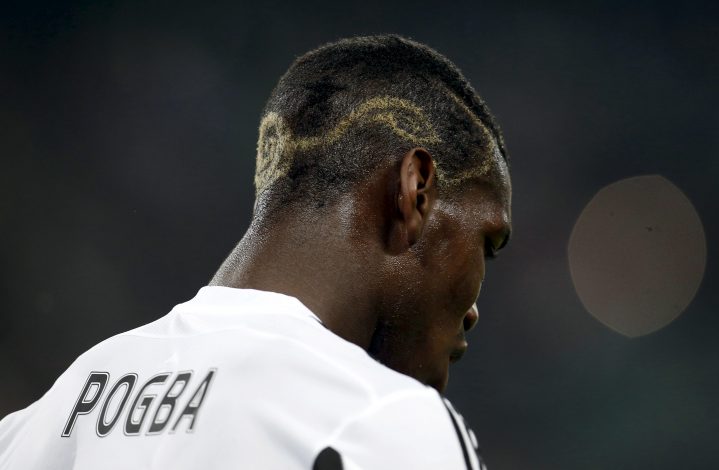 Juventus face relegation to the Europa League mid-season after their defeat to Maccabi Haifa.

The Italian giants are more or less already out of the Serie A title race as they sit 10 points behind league leaders Napoli after nine games, and if their form – one win in the last five league games – doesn’t improve quickly they might even struggle to secure a Champions League spot for next season.

Their performance on the European stage has been no better, having lost three of their first four matches in the group stage.

On Tuesday, Haifa came out on top, courtesy of Omer Atzili’s brace, and registered their first Champions League win in 20 years.

Third-placed Juve are now five points behind Paris Saint-Germain and Benfica and have to win both of their remaining matches to have any chance at progressing.

As things stand, the Old Lady are set to drop down to the second tier of European football, which could see summer arrivals Paul Pogba and Angel Di Maria face former side Manchester United in the knockout phase.

Things haven’t worked out so far for the duo, allowing United fans, who weren’t best pleased with the nature of their exits, to enjoy Haifa’s historic win.

What a mess of a club pic.twitter.com/SwtJBTKGqe

Despite Juventus’ current slump, the club’s hierarchy are not looking to make any major changes. President Andrea Agnelli confirmed Massimiliano Allegri is going to remain at the helm at least until the end of the season.