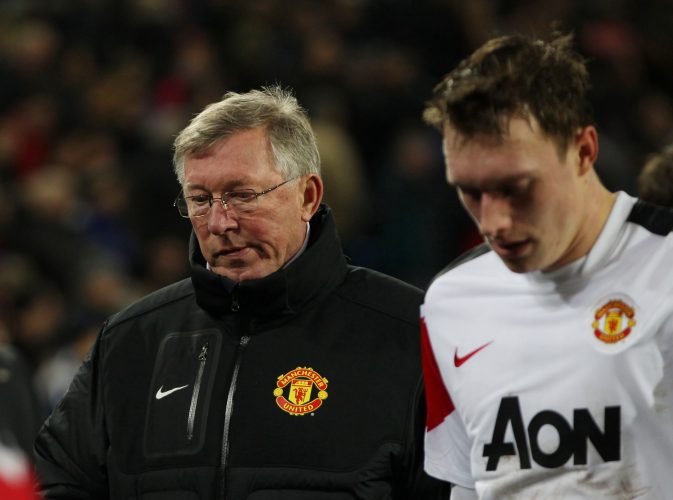 Manchester United got past FC Sheriff in the Europa League with a brilliant performance, but couldn’t avoid negativity from pundits.

Erik ten Hag’s men dominated the visitors from start to finish, scoring three goals and conceding none. The clean sheet was their fourth in a row at home.

From Cristiano Ronaldo’s goal to Alejandro Garnacho’s impressive display on his full debut to Harry Maguire’s solid cameo on his return from injury. There were a lot of positives to look at and assess.

But a simple piece of skill from Antony in the 38th minute of the game somehow irked many experts and dominated their post-match thoughts.

As per the Independent, when asked about Ronaldo’s trickery before the second leg of a Champions League quarter-final against AS Roma, Ferguson said: “I don’t care. We encourage it. We encourage it in all the players.

“In this modern era, it is a refreshing change to see players who are not going to be intimidated by opponents and are just going to keep on doing what they are doing.”

Current United boss, Ten Hag, also insisted he “doesn’t have a problem” with Antony’s skill as long as it’s “functional”.

Judging from their cheer, the Old Trafford crowd loved the move from the Brazilian on Thursday night, and as long as the Theatre of Dreams cherishes such moments, Antony can continue to express himself on the pitch without bothering about thoughts of ex-players in the studio.