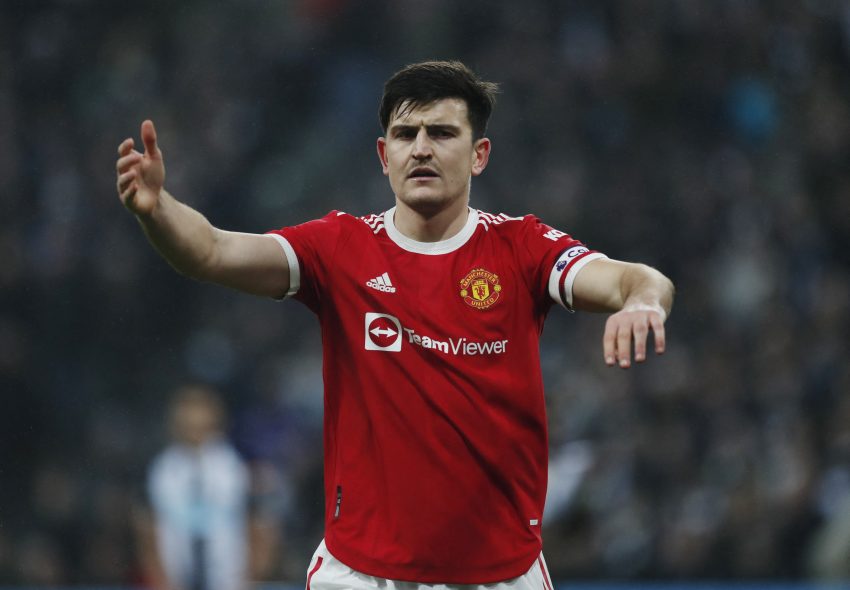 Man Utd players were not short of resilience in their 1-0 win over West Ham United.

A scrappy affair at Old Trafford saw only one goal – Marcus Rashford’s thumping header just before the break. The Red Devils found little success going forward in the second half, but produced impressive defensive showing to hold on to their lead and climb to fifth in the table.

Denied West Ham an equaliser by pulling off two world-class saves late in the game. Kept his fifth clean sheet on the bounce at home.

Started slow but made some key blocks in the end.

Good positioning, and even better with the ball to ease off the pressure.

Much like United’s overall performance, the Brazilian was scrappy but effective.

Played a beautiful ball in for the breakthrough goal. Creator.

Not at his creative best with the ball. Tried to contribute without it, and in the process picked up his 5th yellow card of the season. Will miss a trip to Aston Villa.

Looked fierce and decisive before the kick-off, but wasteful during the entirety of the 90 minutes.

Replaced Elanga early in second half, and came close to getting an assist.

Inches away from doubling his side’s lead after heading McTominay’s cross against the post.

Took up some good positions on the right hand side. His goalbound effort was brilliantly diverted by Maguire.