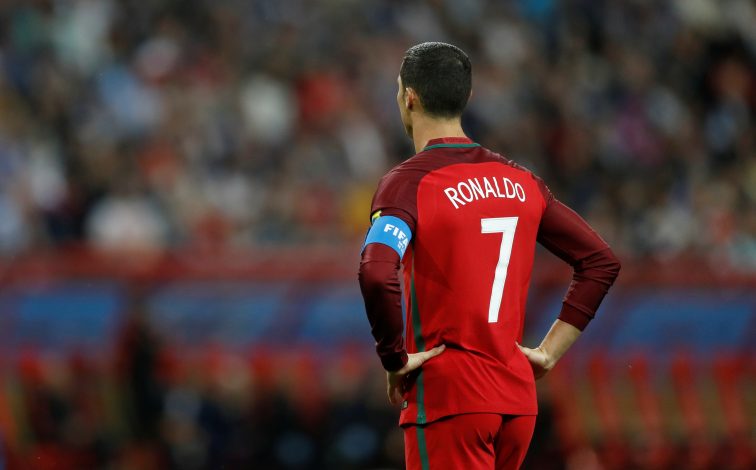 The Red Devils terminated the 37-year-old’s contract with mutual consent following his controversial interview. Ronaldo wasn’t happy with the state of the club and Ten Hag’s treatment of him.

The Portugal captain’s disappointment at the lack of development in the sporting area was just. This week, the Glazer family also confirmed their intention to seek outside investment that could include a full or partial sale of England’s biggest football club.

But with regards to Ten Hag’s management, it’s tough to side with Ronaldo considering his frustrating showings in front of the goal.

However, now that he’s a free agent, there’s no doubt a number of clubs would be looking to sign him, and within days of his departure, one club has started to explore a deal to secure his signature.

According to Sky Sports, Saudi Arabian club Al-Hilal are interested in signing the experienced forward. Interestingly, United received an offer from Saudi Arabia in the summer, but the deal eventually failed to materialise despite their willingness to accept the bid.

Ronaldo’s decision could also influence the future of Odion Ighalo, a former United striker, as Al-Hilal will listen to offers for him if they convince the Portuguese talisman to join them.

The Portugal captain has already opened his account in the World Cup with an opening penalty goal against Ghana on Thursday. He became the first men’s player to score in five consecutive World Cups.

If he manages to break more such records, there’s no doubt more suitors would get queue up to get Ronaldo.