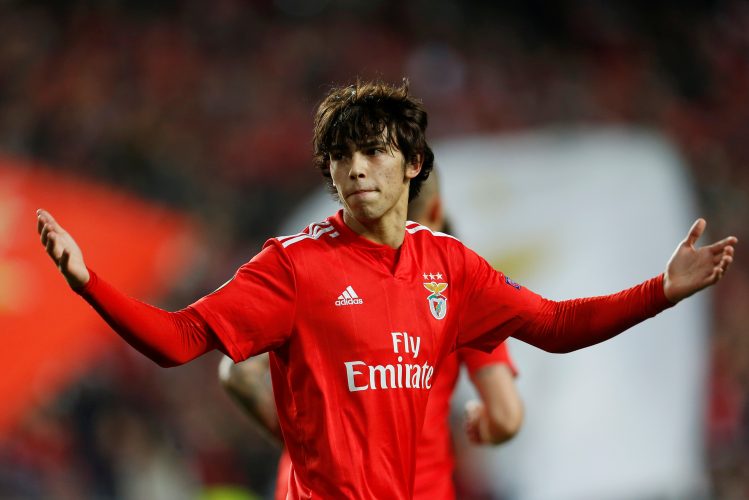 Erik ten Hag continues to produce results with limited options going forward at Manchester United, who are not prepared to spend big in January.

United have won two straight Premier League games after Christmas to get into the top four. The Reds are also in the last eight of the League Cup after a convincing win over Burnley just three days after the World Cup final.

The Dutchman has managed his squad pretty well during the busy festive period so far, and it appears he will have to continue making the best use of the limited squad options he has at his disposal.

If anything, Ten Hag could lose one of his attackers if United don’t fend off interest from Everton, who are keen to sign Anthony Elanga on loan.

The academy forward has racked up just five minutes of action in the last two United games, but with Jadon Sancho still unavailable, Ten Hag would not want to further limit his options by allowing Elanga to move.

According to The Telegraph, a mid-season exit for Elanga is unlikely to be sanctioned before United have signed a new forward.

United have monitored Joao Felix’s situation at Atletico Madrid but are now looking at alternatives to the Portuguese striker, as the Spanish outfit demand ‘at least double’ what United are willing to spend to bring Felix on loan until the end of the campaign.

It is thought that Atletico want a loan fee of around €15 million for the player, who has been handed just six league starts by Diego Simeone this season.

Both Elanga and Felix would benefit from regular game time elsewhere, but finding a new club is easier said than done.

← Casemiro on Marcus Rashford: “I was really surprised with the player”Man United Player Ratings vs Bournemouth: Casemiro And Shaw Were Everywhere In 3-0 Win →