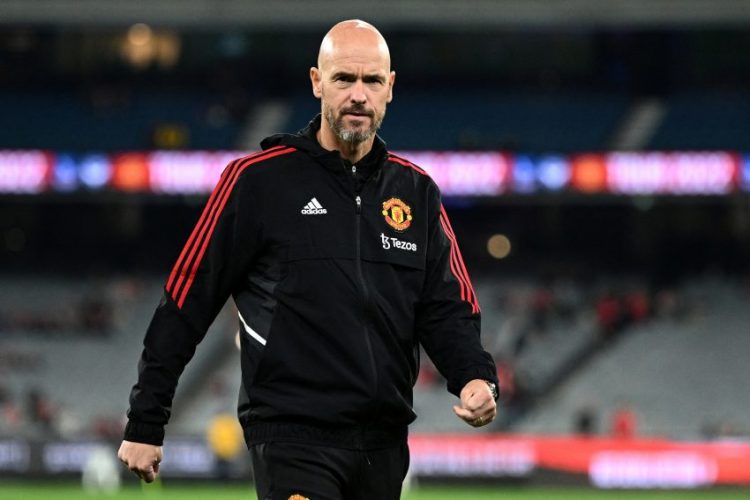 Against Burnley, his dodgy clearance presented the visitors with a great opportunity to find an equaliser, but Casemiro was in the penalty box to clear the ball off the line.

That game proved to be Dubravka’s last game for the Red Devils, as he returned to Newcastle United on the first day of the January transfer window.

Now, United are in the market for a new Number 2 for the second half of the season. According to The Telegraph, the club is in talks to sign Jack Butland.

Butland is currently at Crystal Palace and has struggled to play regularly following the arrival of Sam Johnstone, a former United goalkeeper.

The 29-year-old’s contract at Selhurst Park expires at the end of the campaign, but United have approached Crystal Palace now to bring him immediately.

The Reds are still in three cup competitions and a tight race for a top-four spot. As such, a quality backup to David de Gea is a must. Tom Heaton was on the bench in their win over Bournemouth on Tuesday.

Due to the length of Butland’s deal at Palace, United will have to pay a nominal fee for a player with both Premier League and England experience under his belt.

← Man United Player Ratings vs Bournemouth: Casemiro And Shaw Were Everywhere In 3-0 WinRonaldo Won’t Be Making His Debut For His New Club Today Because Of What Happened At Man Utd →