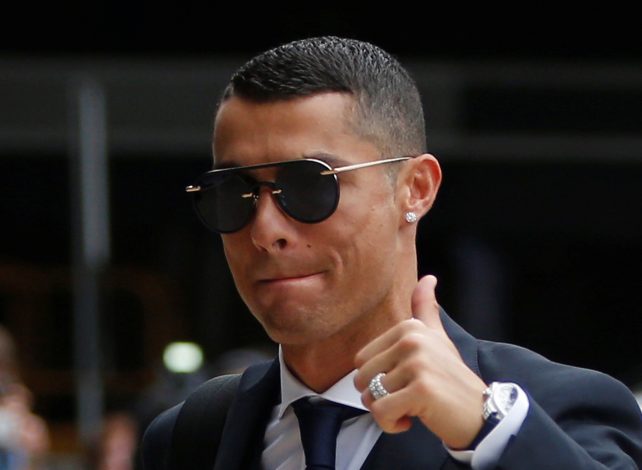 Cristiano Ronaldo ended his ties with Man Utd during the 2022 World Cup, but repercussions of what he did at the side have followed him to his new club.

Ronaldo saw his contract at Old Trafford terminated with mutual agreement following a controversial interview with Piers Morgan. His decision to criticise the club’s infrastructure, the owners, and the manager didn’t go down well at Carrington, and the hierarchy decided there was no way back for the legendary number 7.

An underwhelming World Cup showing meant top Champions League club didn’t queue up for free-agent Ronaldo’s services. The 37-year-old ultimately decided to join Al-Nassr. Although during his press conference, Ronaldo insisted he had received many opportunities from different clubs ahead of the January transfer window.

The 37-year-old has become the highest-paid footballer in history after agreeing to a two-year deal worth a reported £175 million a year.

On Tuesday, Ronaldo was officially presented by Al-Nassr as their new superstar signing, and he has already taken part in an open training session. However, he allegedly won’t be able to make his debut for the club today. Al Nassr have sold all 28,000 seats for their league game on Thursday.

According to the Daily Mail, Ronaldo won’t be making his debut because he’s yet to serve a ban for a previous misdemeanor. He was handed a two-game ban by the FA after he smashed an Everton fan’s phone from his hand at Goodison Park last April.

Meanwhile, his former club have enjoyed a good run of form of late, but are still looking for his replacement.