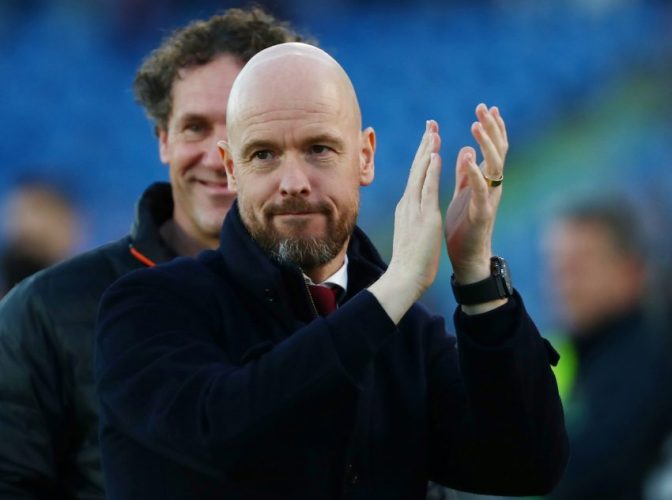 Manchester United are set to make their first January signing of the Erik ten Hag era following the departure of Martin Dubravka.

Newcastle United’s decision to recall the Slovak goalkeeper, who only appeared twice for the Red Devils, left Erik ten Hag’s side short of options in the goalkeeping department. Tom Heaton who is viewed as a No 3 at Old Trafford was on the substitute bench in United’s 3-0 win over Bournemouth on Tuesday.

Now, United are set to bring in a new backup to David de Gea.

Crystal Palace goalkeeper Jack Butland is set to join the club on loan until the end of the season. As per The Athletic, the 29-year-old, who was previously at Stoke City, will undergo a medical today with United.

The Englishman was also considered at United last summer before Dubravka became the club’s sixth signing of the window. The Newcastle loanee never managed to properly challenge United’s No 1 and looked shaky in the limited minutes he was handed by Ten Hag between the sticks. Even during a mid-season friendly against Cadiz in Spain, Dubravka failed to impress.

Dean Henderson’s name also came under consideration to replace Dubravka, but United decided the 25-year-old should continue his development at Nottingham Forest.

United’s swift action to find a new Number 2 is certainly admirable, but to truly support their manager in the top-four race, the club need to find a new striker in January.