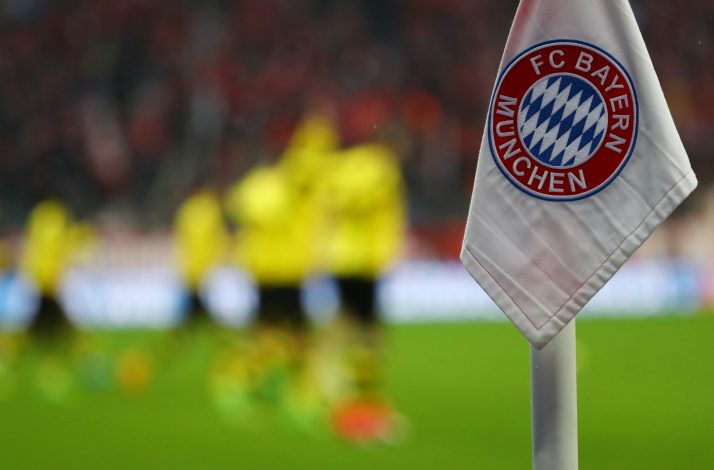 Bayern Munich are signing Daley Blind on a short-term deal until the end of the season.

Blind, who was a fan favourite at Old Trafford under Louis van Gaal, left his boyhood club Ajax last month. After a successful time in Manchester, he returned to Amsterdam in 2018 following Jose Mourinho’s decision to revamp his defence.

During his second stint at Ajax, he was a regular starter under Erik ten Hag, who is now at United. The Dutchman’s versatility and technical ability made him an important part of Ten Hag’s squad that stunned multiple European giants in the Champions League.

However, Blind struggled to make a similar impact under Ten Hag’s successor, Alfred Schreuder, and in December agreed to mutually terminate his contract with Ajax.

Bayern, who are short in defence following Lucas Hernandez’s injury, have decided to sign Blind on a six-month contract. Akin to the France international, Blind can fill in at both left-back and centre-back.

While Julian Nagelsmann is getting an excellent cover for Hernandez, he might lose one of his attackers in January.

United are looking for a new striker, available on either loan until the end of the season or in a low-cost permanent deal. And as per The Athletic’s Laurie Whitwell, Bayern’s Eric Maxim Choupo-Moting is on the club’s radar.

United definitely trying for a striker. All indications are on loan or low cost. Depay, Choupo-Moting have been mentioned as realistic targets

Choupo-Moting has been involved in eight goals in 10 Bundesliga appearances this season.