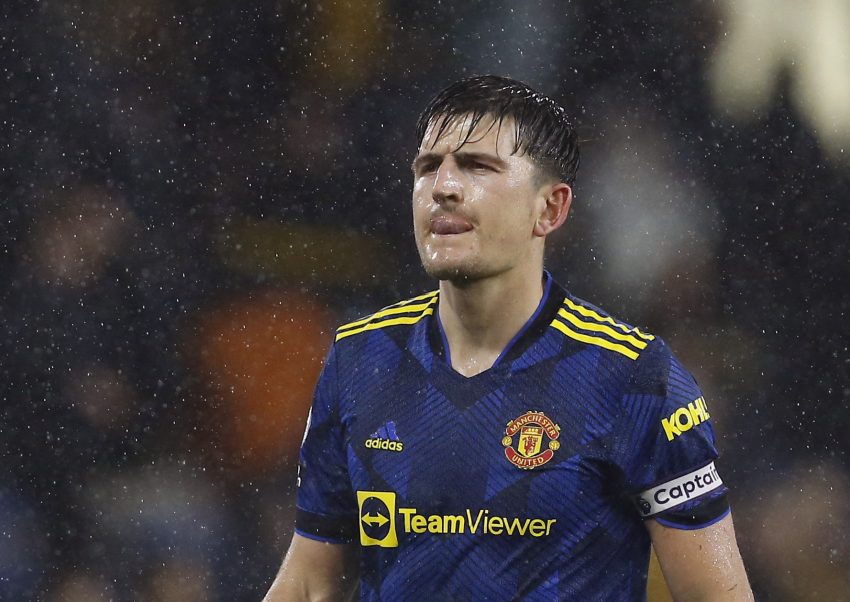 Maguire, 29, enjoyed a fine World Cup with England this winter. But his performances in Qatar haven’t managed to influence team dynamics in his favour at Manchester United.

If anything, Ten Hag’s seemingly successful experiment of deploying Luke Shaw at centre-back has further led to reduced minutes for the United captain.

According to BBC Sport, West Ham contacted the Red Devils about the possibility of signing Maguire on loan for the remainder of the season. Currently sitting in the relegation zone, the Hammers could certainly do with the veteran’s leadership at the back.

Loaning a player from Manchester ‘paid handsome dividends’ in 2021, with Jesse Lingard bagging nine goals in 16 league appearances for the London outfit.

Interestingly, the response from United was different this time. They reportedly have no intention of letting Maguire leave.

With the Red Devils still involved in three cup competitions and aiming to make life a little difficult for Arsenal at the summit, Ten Hag doesn’t want to lose the defender. He feels the former Leicester man has a significant role to play at the club.